Michael currently resides in Summerville, South Carolina with his wife, Jill and their two children, Noah and Neve. Michael began his singing career in first grade when he performed a solo on stage at his elementary school.  From then on, Michael performed anywhere he could, even if it was in his Grandma’s living room.

While attending Luther College in Decorah, Iowa, Michael continued singing as a member of the world renowned Nordic Choir. After college, Michael played many lead roles in musicals all over the country. His most memorable role was Curly in “Oklahoma” where he met Jill.

As a guy from Iowa, Michael was thrilled when he was hired to perform at Caesar’s Palace in Las Vegas. An added bonus was that Jill was cast in the show too! After Vegas, Michael and Jill moved to Branson, Missouri where Michael was emcee, lead vocalist and rider for the Dixie Stampede, and then vocalist for the Shoji Tabuchi Show where Jill was a dancer.

Three years later, Michael and Jill relocated to Lancaster to perform at American Music Theatre where Michael was a featured entertainer for 10 years. During his 10 year run, Michael had the opportunity to work with a wonderful director, Brad Moranz, producer and director of Moranz Entertainment out of Charleston, SC. Brad encouraged Michael to pursue ventriloquism and celebrity impressions. Michael is so grateful for that opportunity because it prepared him for the challenge of launching his own variety show. 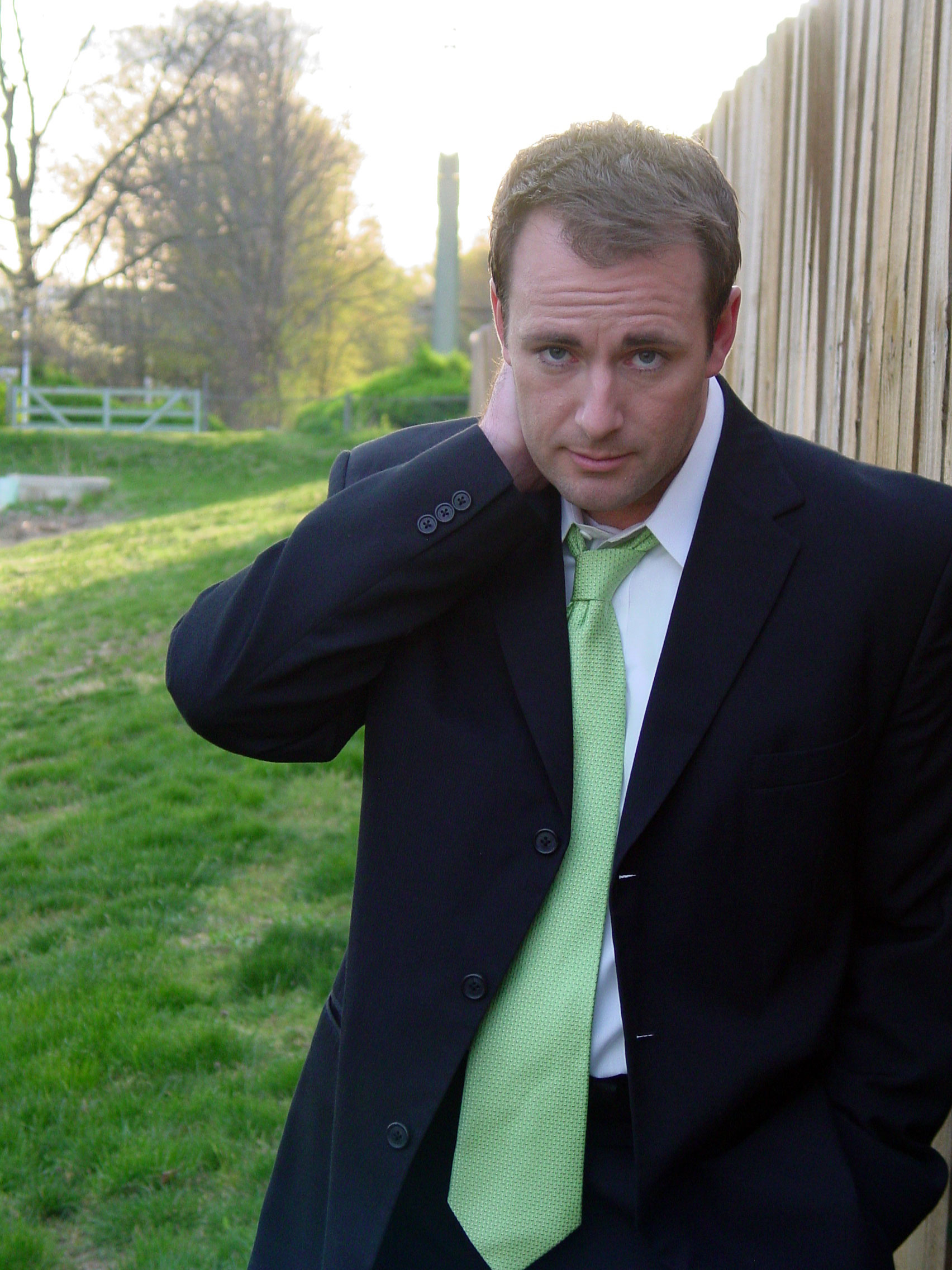 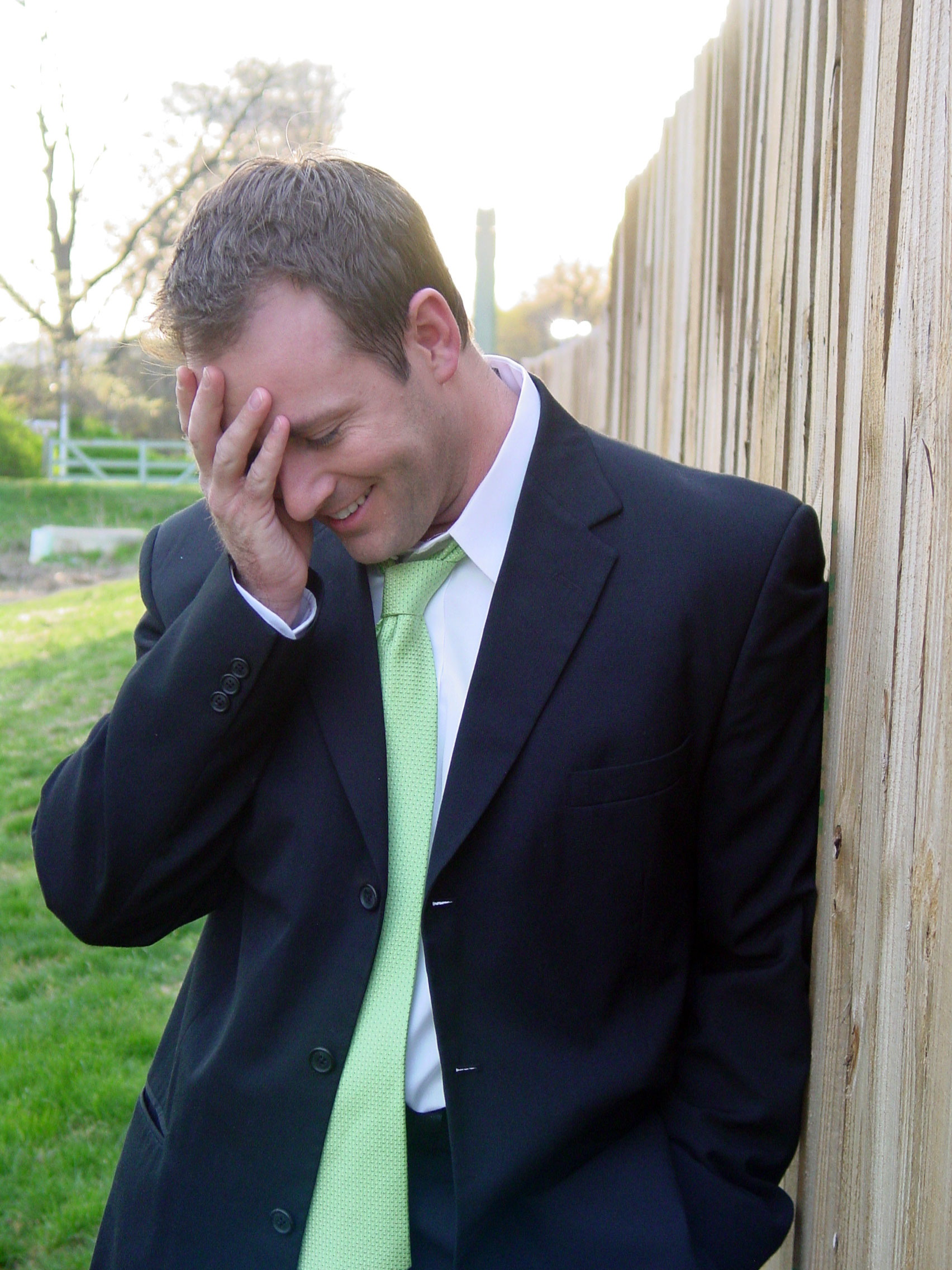